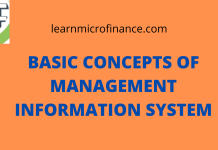 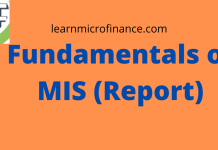 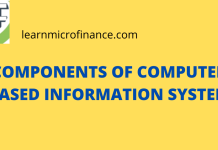 COMPONENTS OF COMPUTER BASED INFORMATION SYSTEM 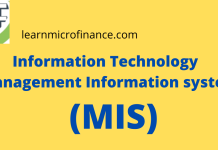 Management Information System (MIS) comprises of three elements. The elements are given below:

Management: Management is the art of getting things done through and with the people in formally organized groups. The basic functions performed by a manager in an organization are: Planning, controlling, staffing, organizing and directing

A manager may be required to perform the following activities in an organization:

1.Determination of organizational objectives and developing plans to achieve them.

2.Securing and organizing human beings and physical resources so as to achieve the laid down objectives.

3. Exercising adequate controls over the functions performed at the lower level.

4. Monitoring the results to ensure that accomplishments are proceeding according to plans.

Example: Information is the substance on which business decision are based. Therefore, the quality of information determines the quality of action or decision. The management plays the part of converting the information into action through the familiar process of decision-making. Information has come to occupy a very important position in the survival of a business.

6.System: A system is defined as a set of elements which are joined together to achieve a common objective. The elements are interrelated and interdependent. Thus every system is said to be composed of subsystems. A system has one or multiple inputs, these inputs are processed through a transformation process to convert these input (s) to output.

System may be defined as a composite entity consisting of a number of elements which are interdependent and interacting, operating together for the accomplishment of an objective.

Examples: One can find many examples of a system. Human body is a system, consisting of various parts such as head, heart, hands, legs and so on. The various body parts are related by means of connecting networks of blood vessels and nerves. This system has a main goal which we may call “living”. Thus, a system can be described by specifying its parts, the way in which they are related, and the goals which they are expected to achieve.

A business is also a system where economic resources such as people, money, material, machines, etc. are transformed by various organization processes into goods and services. Thus, MIS can be defined as a network of information that supports management decision making. The role of MIS is to recognize information as a resource and then use it for effective and timely achievement of organizational objectives. 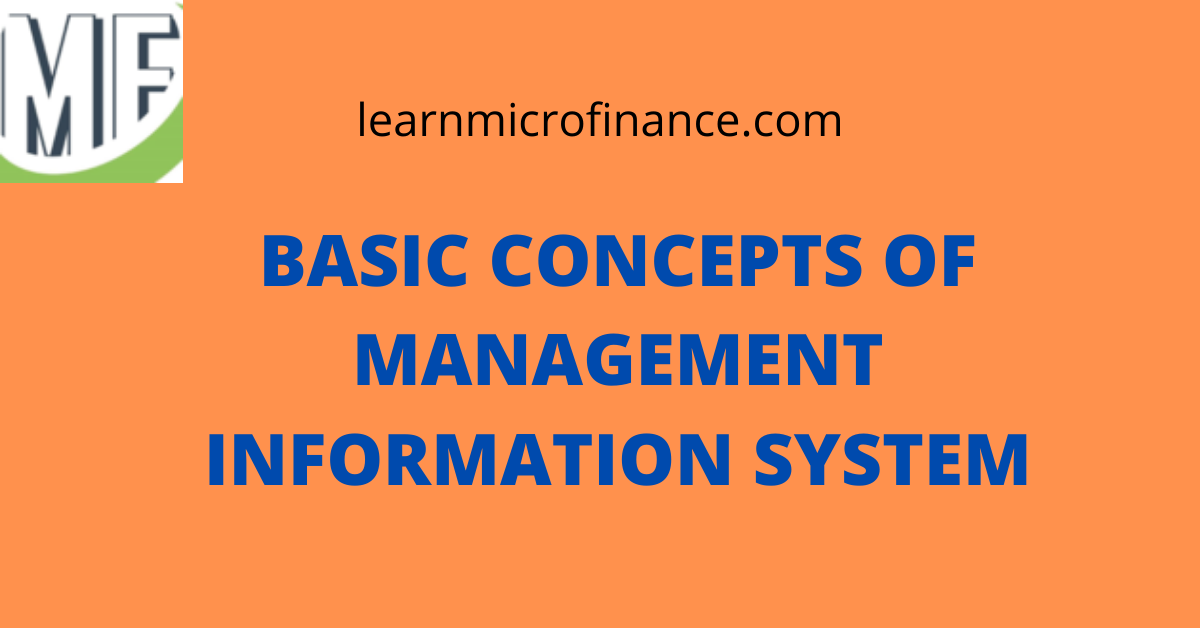